Seals are our business and we are really good at it
The experience gained over generations enabling STASSKOL to develop new products and materials which have created a strong demand for the products.

All of the sealing elements are designed specifically for the application. This is what makes STASSKOL different from other companies. 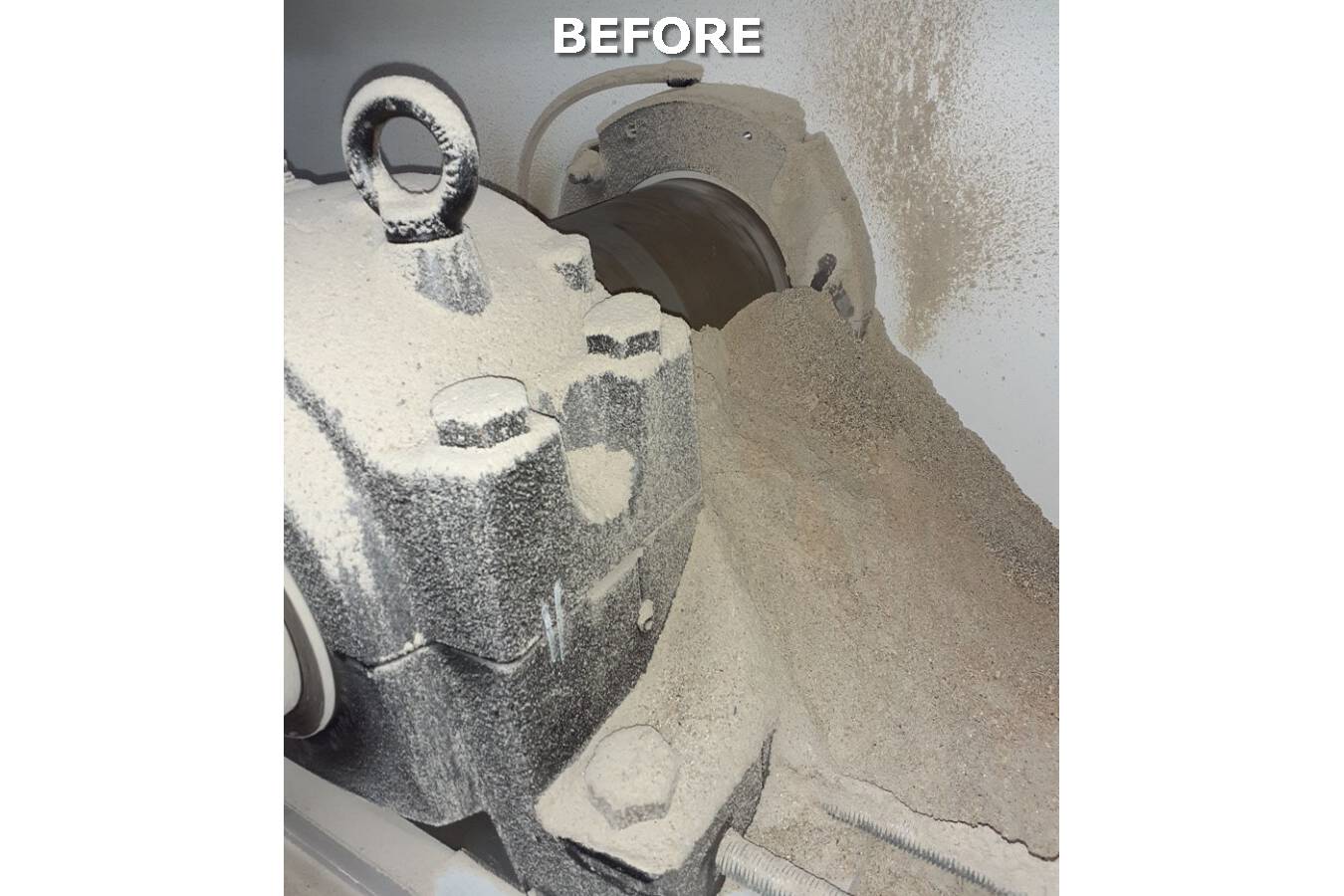 No more spillage at horizontal mixer for animal feed
The STASSKOL DynamicSeal Faceseal combines the advantages of the known shaft seals without compromising on functionality. The axially contacting sealing surface minimizes leakage on the one hand through direct contact and on the other hand through the redirection of the material flow from the axial to the radial direction. Efficiency increase after installation The new SDF has already proven its excellent performance in a twin-shaft horizontal mixer for animal feed. In the batch process, several barrels of cereal flour were mixed with various abrasive fillers such as stones and minerals per mixing process. With a shaft diameter of 200 mm and a speed of 50 min-1, a noncircular run of 0.7 mm was found. With the conventional seal originally used, a product leakage of 25 kg per day was recorded. After replacing it with the new SDF, which occupies exactly the same space as the previous seal, the leakage was zero. At the same time, the consumption of sealing air was minimized, thus increasing the energy efficiency of the plant.
25.08.2022  |  188x  |  Product news  |
PORTALS
BulkSolids-Portal Schuettgut-Portal Recycling-Portal
Related
Bulkgids.nl
SIGN UP FOR OUR NEWSLETTER
Newsletter archive
Service and contact
ContactDisclaimerPrivacyAdvertising
FOLLOW US
Linked